Your questions and comments are important to us.

Cannika is headquartered in Israel where it has access to the most innovative science and technology development taking place in the cannabis industry. Entrepreneurship has been stymied due to the lack of an independent cannabis-focused R&D facility that provides access to the resources and tools needed for innovation to thrive. Start-ups participating in this program will benefit from an extensive research platform and being part of a like-minded community of scientists, researchers, and business professionals.

Provided for cultivation and lab facilities, mentoring, and cross pollination of ideas for our portfolio companies 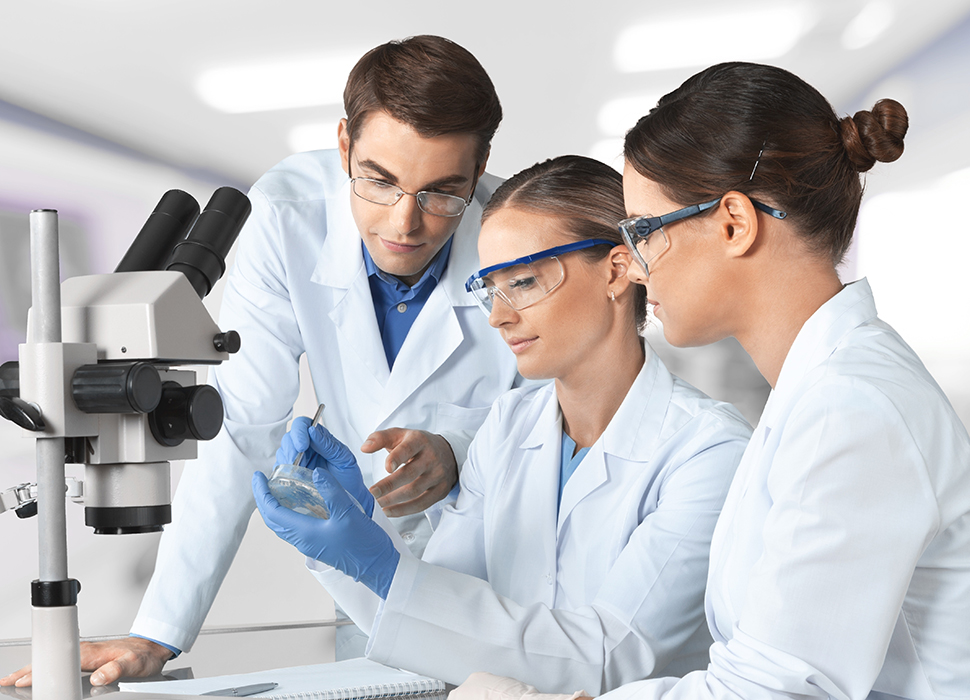 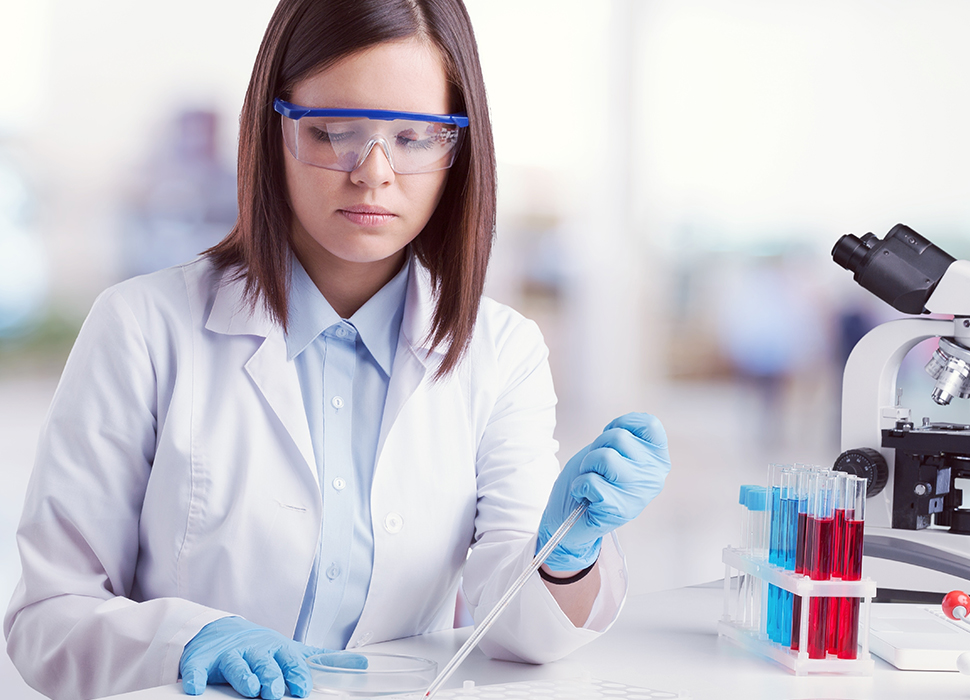 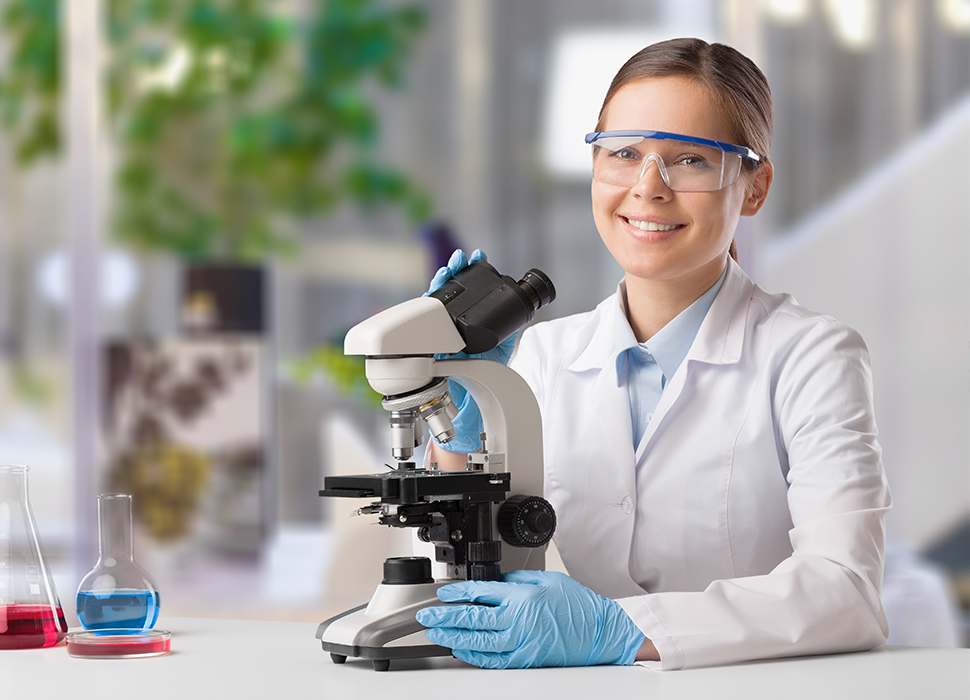 Carrying Out This Mission

Cannika is poised to become the leading expert on the key innovation that will modernize the cannabis industry.

Cannika is what happens when leaders with expertise in finance, business development, and science come together to focus on advancing the cannabis industry. 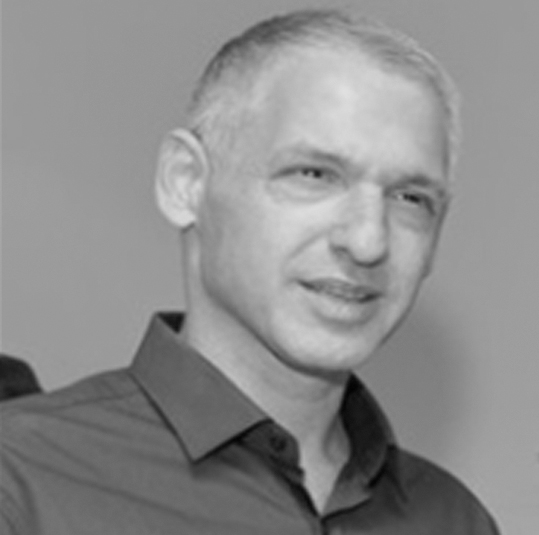 Hadar is a multi-disciplinary R&D professional with unique expertise in life sciences, genetics, and bioinformatics. Hadar has over a decade of experience leading R&D and operational business units for several international companies. With a strong scientific background, Hadar brings a wealth of know-how in genetic and agricultural R&D, operational efficiency, budget management, and working in a multicultural environment.

Prior to co-founding the Yarok Medtech medical cannabis consultancy, Hadar led the agricultural tech division of BOL Pharma, one of only 8 Israeli medical cannabis producers. His responsibilities included transferring the farm from an old site to a new 1 million square foot site, hiring and training new employees, and preparing the farm to successfully receive Israel Medical Cannabis (IMC) Good Agriculture Practices (GAP) certification. Hadar was previously also employed by Syngenta where he served as the R&D operations manager for the Israel division amongst other positions.

Hadar holds a PhD from the Weizmann Institute of Sciences, Department of Plant Science, and Msc in physiology and immunology from the Israel Institute of Technology’s Faculty of Medicine, and BSc in animal science from the Hebrew University of Jerusalem, Faculty of Agriculture. In 1997, Hadar completed a mandatory 3-year army service in the Israel Defense Forces as a communications technician in the Signals Corps. Hadar has authored or contributed to numerous scientific articles published in peer reviewed journals. 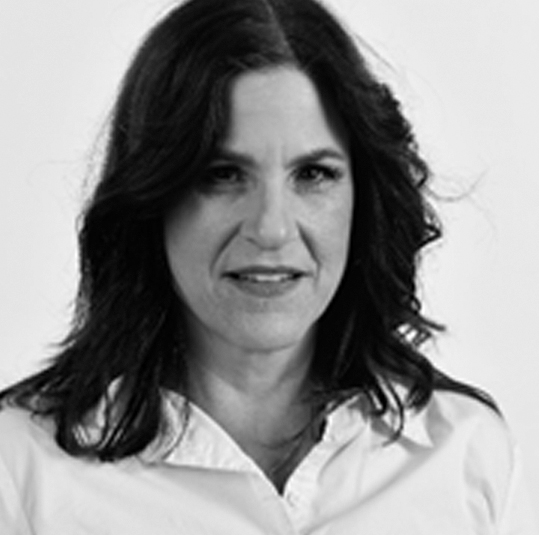 Laura is a highly skilled business development and marketing professional who has served in management level roles at multiple companies as well as managing her own boutique consultancy. Laura has extensive experience in market research, strategy, planning, implementation, communications, and lead generation in various industries.

Most recently, Laura served as director of business development at BOL Pharma where she identified potential partners and cultivated relationships that led to the signing of overseas sales contracts valued in the tens of millions of dollars. Laura has developed and continues to cultivate a worldwide network of connections in the medical cannabis industry and has acquired extensive knowledge on business and regulatory environments around the world.

Laura holds an MBA from the joint Northwestern and Tel Aviv Universities Kellogg-Recnati executive MBA program and a BA in Social Psychology from Hampshire College in Amherst, Massachusetts. Born in New York City, Laura came to Israel for the first time at age 18 and became a resident in 1982. 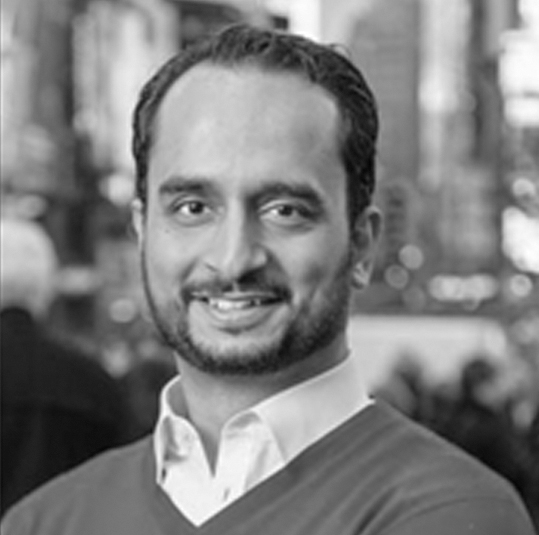 Anand Shahi is the President and Chief Investment Officer at BAR Capital, a multi-family office focused on raising the standards of excellence for the stewardship of wealth. BAR Capital’s mission is to protect the portfolio from losses while investing in opportunities with the potential for asymmetrical upside returns. In order to realize this mission, the firm utilizes a proprietary risk management platform as well as investing in emerging industries such as Cannabis.

Over the past 15 years, Anand has developed a broad range of expertise tied to serving ultra-high net worth families and institutional clients. Prior to founding BAR Capital, Anand was a VP Quantitative Risk Analyst at Morgan Stanley where he helped develop and run complex stress scenarios to detect and mitigate market risk for the Wealth Management division. Anand has also served as Senior Analyst at Atlas Capital Partners, a U.S. Small Cap focused hedge fund.

Anand has also personally invested in multiple private technology and real estate investments primarily in the United States and India. Anand is a Chartered Financial Analyst and a Certified Financial Planner and holds a B.A. in Computer Science and Economics from the University of Rochester. 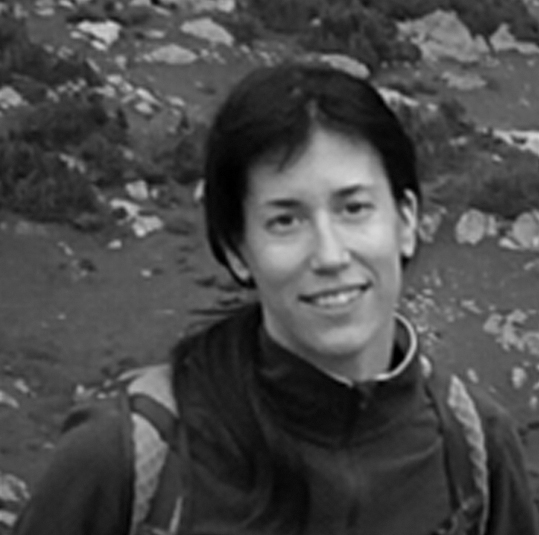 With an MSc from the Hebrew University Faculty of Agricultural and three years cultivating medical cannabis, Dikla combines a strong academic background with real life experience. As the chief agronomist for BOL Pharma, Dikla managed the entire growth process including vegetative reproduction, planting, harvesting, irrigation, and fertilization. She was instrumental in receiving GAP certification for the company’s agricultural operation. Dikla has developed protocols and work methods for breeding, cultivation of new strains, seed production, and analytical analysis of cannabinoids using HPLC. During her studies at Hebrew University, Dikla served as a research assistant in the lab of Dr. Rivka Elbaum.

Drop us a line or give us a ring. We love to hear from you and are happy to answer any questions.